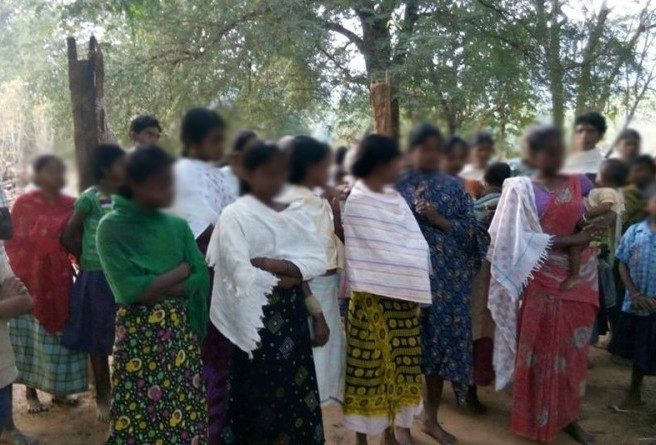 The National Human Rights Commission on January 7 said that 16 women were subjected to rape, sexual and physical assault by security forces in Chhattisgarh in October 2015. The panel said there was prime evidence to prove the crimes, but it is still awaiting statements from around 20 other victims. Three of them, including a teenage girl and a pregnant woman, alleged that they had been raped. The violence had taken place while the security forces were on a combing operation. The sexual violence was accompanied by looting of property.

The sexual assaults first came to national attention at the end of 2015, when a group of half a dozen activists from an independent collective called Women Against Sexual Violence and State Repression, travelled to Basaguda in Bijapur district of Chhattisgarh. They uncovered chilling stories of sexual violence against several women in the district. Initially, the attacks went unreported. With the help of the activists, four women from Pedagellur in Basaguda block of Bijapur on November 1, 2015, filed a First Information Report against a team of security personnel. After activists visited the area and recorded the testimonies of the women, on the orders of the district collector, the police filed an FIR against unknown armed personnel. This was the first time the government invoked a section in the anti-rape laws of 2013, which deals with sexual crimes by armed personnel.

State violence against India’s Adivasis is a tale as old as the Indian state. Yet even, reports of the alleged mass sexual assault of Adivasi women in Chhatisgarh is shocking. Yet so disconnected are India’s urban citizens from the plight of their Adivasis fellow citizens that this act has failed to elicit outrage. In fact, the National Human Rights Commission itself has taken a rather mild view of the situation, recommending only a monetary fine on the Chhatisgarh state. It said nothing about criminal prosecutions of the rapists and their supervising officers.

The incident shines a spotlight on the Indian state’s treatment of Adivasis. The region suffers from debilitating poverty and neglect. Starvation and disease that most of the world has moved on from still affect India’s Adivasis. In 2016, for instance 93 severly malnourished children died from encephalitis in Odisha’s Malkangiri. It seems the only time the Indian state takes an interest in these regions is when it wants to tap its minerals. The story of sexual molestation in Bengaluru appeared at about the same time as the National Human Rights Commissiom issued its order about the Chhattisgarh mass rape. Yet only one story went viral in the double standard media.

The security forces, including state police personnel, had “grossly violated” the human rights of the women in question, and the government is vicariously liable for their actions.We as Adivasi students at TISS demand an immediate stop to the harassment that Adivasi women are facing today.

We stand by the Adivasi women of Chhattisgarh in this war that the state has waged against them and condemn in strongest terms the act of repression and sexual violence against them. 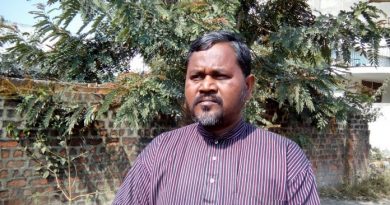 Gangaram Paikra: An activist committed to ensuring Right to Food and resources for tribals of Chhattisgarh 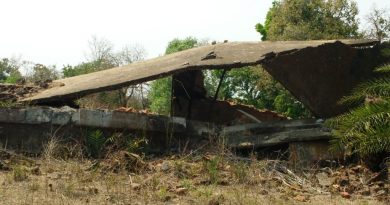 The killing of Sukhi: A story behind fake encounters and elusive justice in Bastar 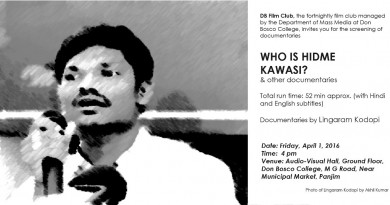