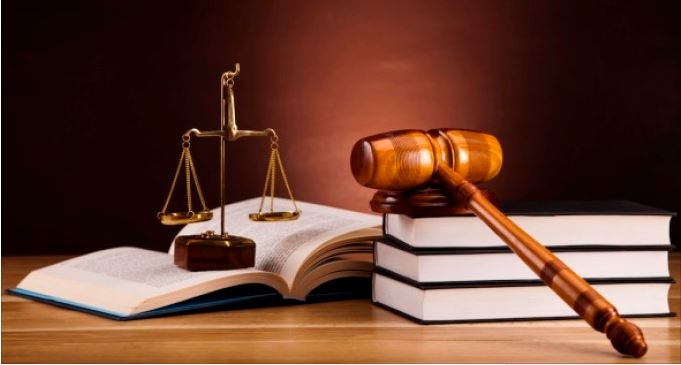 In a new twist to the ongoing tug of war between the tribal justice systems vis-à-vis the regular one in the Northeastern states, particularly in Meghalaya, a Parliamentary Standing Committee has thrown its weight behind the former claiming it to be cost effective, less time consuming and simple procedure. The report of the department-related Parliamentary Standing Committee on Personnel, Public Grievances, Law and Justice in its 18th report on ‘Synergy between Tribal Justice System and Regular Justice System of the Country’ was submitted in the Parliament during the just concluded Budget session. The objective of the report is to bring synergy between the tribal justice systems in the Northeastern states with the regular justice system of the country, said the committee consisting of ten Rajya Sabha and twenty Lok Sabha members. Member of the lower house from Shillong, Vincent H Pala, was also part of the committee. In its report the committee observed that due to their familiarity with customary laws, most of the tribal communities in the Sixth Schedule areas prefer tribal justice system based on customary practices over the regular justice system. Furthermore, the tribal justice system involves minimal procedure and is cost effective and ensure timely delivery of justice, it said.

Those customary village council/ courts in the North Eastern Region are headed by tribal chief and assisted by village elders and highly respected, the report said. But owing to the presence of multiplicity of tribal groups in each Northeastern state, the customary practices of dispute resolution vary from one tribal group to another even in the same state, it pointed out. The judicial process and pronouncements followed by tribes in the region are oral in tradition, which provides wide room for discretion to the tribal chief during the justice delivery system, sometimes leading to award of different punishment for crime of similar nature, it said. “The committee could come to the conclusion that tribal justice system needs to be brought by separate legislation in the Parliament with liberty to states to amend, add or modify according to the need of the particular state,” the report said. Such law should get institutional support in the name of ‘tribal justice court’ system with flexibility of appointing presiding officer and staff from existing personnel without insisting on tenure, age, education, and other matters, it added. The committee also recommended that salary and facilities of such courts should be equal to First Class Magistrate-cum-Civil Judge/District Munsif as recognized by the Criminal Code of Procedure or Civil Procedure Code as entry level judicial officers This would enable them to be financially benefited and help them to organise themselves for codifying and writing judgments and orders, following penal laws and precedents, it stated.
This aspect of training can be done by making provision of special funding to state judicial academy and village mobile courts to encourage the states and High Courts to implement with enthusiasm, the report said. The recognition can be in the line of Lok Adalat Court system recognized by Parliament.
The committee reiterated for separate High Courts for each Northeastern states even though the government was hesitant since tribal judicial system may not leave enough cases for the High Court. “But the High Court of Meghalaya has recently suggested to the Committee to increase the number of Judges of that Court from 2 to 3 as huge pendency of cases are to be cleared,” it pointed out.
Hence the tribal justice system has to be allowed to be synchronized with regular justice system at the root level. The state governments have to allay the apprehension from the minds of the people that they would lose the benefits of tribal justice system and instill the faith that it would rather strengthen it, the report said.
Secondly, they should also make available the necessary infrastructure, competent and trained judicial officers through its judicial academies, and also by introducing modern record management practices, the committee felt.
The services of state legal services authorities at states and districts level may be utilized in the region to remove the skepticism and reservations among the tribal people in the region about the regular justice system.
The committee is not at all for replacement of customary justice delivery mechanism with the regular system but is of the view that these two systems instead of being compartmentalized should converge in a symbiotic manner to enhance access to justice to those indigenous inhabitants.
In an important observation, the committee observed that in contrast to the general perception of egalitarian nature of tribal societies, women in many tribal societies are not permitted to participate in public offices and their property rights are also restricted.
The committee felt that representation of women in the tribal bodies and district councils may be encouraged by consultation and legislative process to bring gender equality in the local administration.
“The committee is of the view that a careful examination of the similarities/dissimilarities between the regular and tribal justice system of the country is the need of the hour so that the tribal laws can be documented and codified and a synergy can be brought with the regular justice system as oral traditions sometimes leads to arbitrary dispensation of justice and violates the principle of natural justice and rights provided under the Constitutional of India,” it said.
The committee reiterated that all the Northeastern states should have separate High Courts and independent judicial academy should be established in every state to fulfill the real goal of synchronization of tribal justice system with the national mainstream of unitary judicial system which is the architecture of the Indian Constitution. 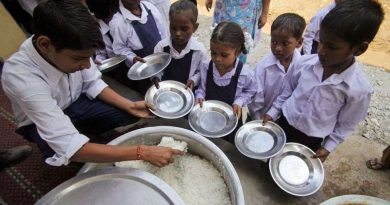 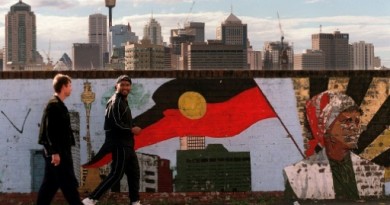 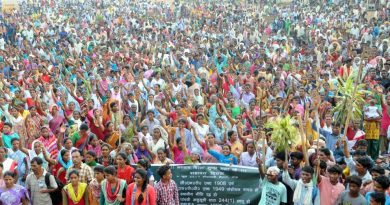