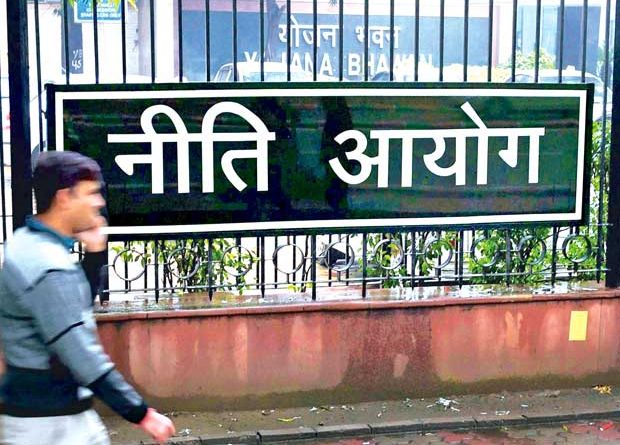 The article has been republished from newsclick.in, 13 Feb 2017.Image : Representational.

On 9 February, 2017, 26 MPs, cutting across parties barring the BJP, have written a letter (a copy available with Newsclick) to the Prime Minister to restore the Special Component Plan (SCP) and Tribal Sub Plan (TSP). The current budget had discontinued SCP and TSP and replaced it with allocations for welfare for Scheduled Castes (SC)and Scheduled Tribes (ST). The MPs in the letter state that this shift is “not just a ‘name change’ but a paradigm shift which will have a grave impact on the SCs and STs in this country.” The letter goes on to say that the 35% and 33% raise in budget allocation for the groups is “illusive” The increase is notional as the funds for SC/STs have been diverted to “administrative heads such as salaries, pensions and the like rather than properly-targeted schemes for empowerment of the SC-STs.”

The MPs have also brought to notice that there is an outstanding amount of Rupees 11,267.61 crores that needs to be paid for the Post-Matric Scholarships, given to poor SC students, from the previous years. They recommended that this amount be accounted and reallocated in this year’s budget. 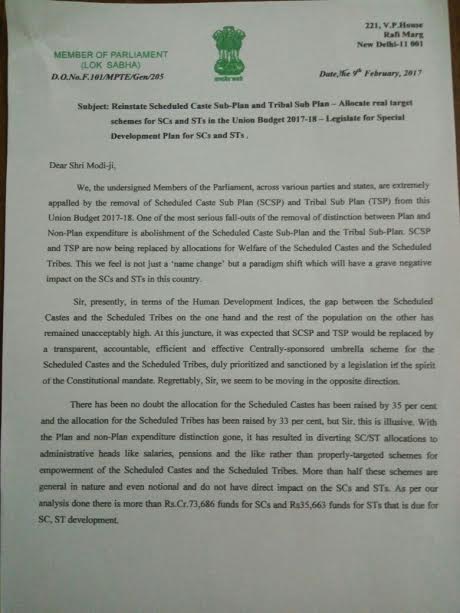 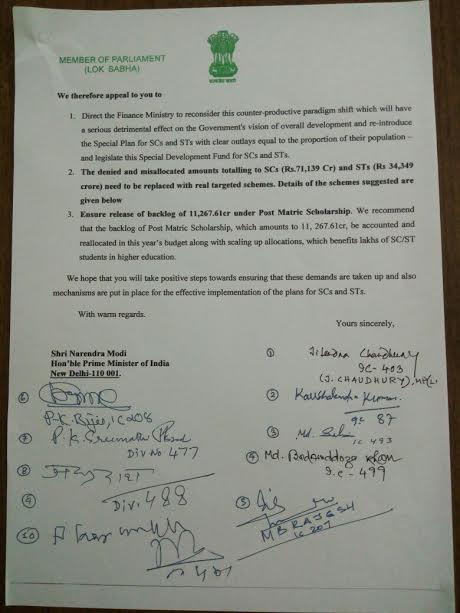 Some MPs, who were signatories to the letter, participated in a ‘Roundtable Discussion on Budget and the SCP/TSP’ held on 9 February, 2017- in New Delhi.  Paul Divakar from the Dalit Arthik Adhikar Andolan (DAAA), stressed that, with the Planning Commission disbanded, the Jadhav Committee guidelines of allocating 4.63% for SCs and 2.39% for STs from total budget expenditure should have been followed. While commenting on the budget, P S Krishnan, Former Secretary to GoI said “Plan should be built into the SCP/TSP funds. Even the big corporates have a plan [strategy] to grow their business. A task force should be constituted in every block and village to monitor the schemes.”

Sitaram Yechury, CPM, said, “Rights have been given but there is no plan to back those rights.” He underlined that there is a need to build a broad based movement to fight against the anti-Dalit policies of the present regime. Jitendra Chaudhury, President, Adivasi Adhikar Rastriya Manch, MP, said that they would talk to all the MPs and raise the issue when the Parliament reconvenes on March 8 to discuss the Budget. He also said that like mined members would also bring this up at the SC/ST Parliamentarians Forum to mount pressure on the government to bring back the TSP/SCP and fight for a union law to protect the economic rights of the Dalits/Adivasis.

D. Raja, MP, said “NITI Aayog is for transferring public money to private sector. A law should be legislated to give backing to SCP/TSP in the absence of Planning Commission.”

B V Raghavulu, Polit Bureau Member of CPM, brought to the notice of the gathering that a circular was sent from the NITI Aayog to State Governments to dilute the SCP/TSP laws. “This is nothing but Developmental Discrimination by the state,” he stressed. When the house was opened for discussion Satyendra Kumar, CSEI, said that due to the non-payment of the Post-Matric Scholarship nearly 15000 students dropped from their courses just from the state of Bihar alone.

Representatives from different peoples’ movements participated in the round table discussion. All India Democratic Women’s Association  members Punyavati and Maimoona Mollahsaid thattheir organisation would join hands to take the message to the  grassroots. Srinivas Rao, Dalit Shoshan Mukti Manch, said they would continue to support such initiatives and would mobilise people to save the rights of the Dalits and Adivasis. 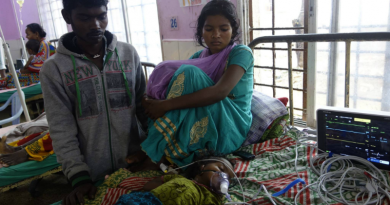 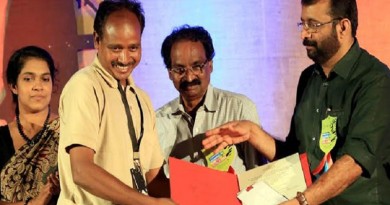 Waterfalls, tribals and animals be damned: Why the proposed Athirapally dam is a disaster in making