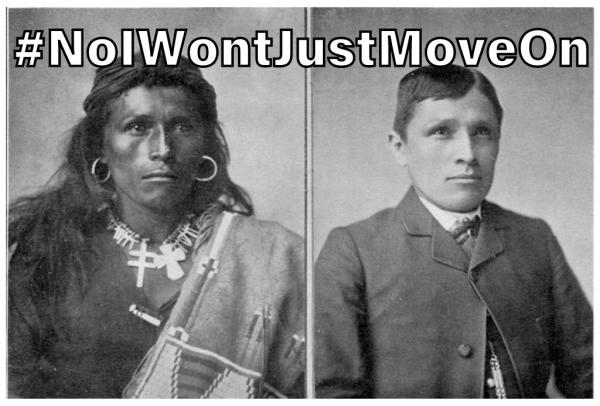 Because my history, no matter how far away it seems, still affects me and my fellow indigenous brothers and sisters.

When my Mohawk grandmother was a child, her mother was so poor she allowed an orphanage to care for my grandmother and her sister for a short time. When my great-grandmother (who only spoke Mohawk) attempted to retrieve her daughters when she got back on her feet, Officials at the church-run orphanage said she had ‘signed away’ her children.

She went back in the middle of the night and had to kidnap her own children to get them back.

My grandmother and great-grandmother eventually moved to California with their children and grandchildren, I think it is safe to assume they felt they were protecting them.

So, no, I’m not just going to get over it – no matter how many people tell me I should.

I have been on the phone on way too many occasions and heard a tribal leader or friend say, ‘Another Native child has committed suicide.’ Some have been a partnership suicide pact, where more than one takes their life and some have been as young as 10.

#NoIWontJustMoveOn because it's still happening. We are still hurting & the Native suicide rate is at an epidemic level. We need our youth.

In addition to these horrible instances of our children taking their lives, our sacred Native women are also at a terrible risk to be a victim of murder or rape, or to become missing. To so many, our sacred life-creators are nothing more than a #MMIW statistic.

TW#NoIWontJustMoveOn Because my heart breaks seeing my Wife crying each time we lose another friend to suicide or find they are #MMIW.

These horrible and sad things may be just a statistic to some, but I have agonized on so many occasions, hearing my wife cry yet again when a Native woman she knows or hears about has gone missing, is murdered or raped.

To this I say #NoIWontJustMoveOn.

I was the journalist who received the call when Loren Anthony, a Native actor said he and several other Native actors had walked off the set of Adam Sandler’s movie “The Ridiculous Six,” because an actress portraying a Native woman had had alcohol poured over her, which revived her and then danced with men in a saloon in one scene, and in another, an actress playing a Native woman was smoking a sacred pipe while urinating.

One of the producers of the movie told the Native actors who were visibly upset, “If you don’t like it, you can go home.”

because our native women are beautiful and sacred #NoIWontJustMoveOn
— Loren Anthony (@BLOODLINE1) May 10, 2016

People say I should accept it when anyone wears a Native headdress as a fashion accessory. They can cite a thousand historical references to assimilation to make themselves comfortable. But I don’t think it is okay.

The first eagle feather I ever received came from a family whose 19-year-old son had died; I had helped them make arrangements to honor him. The feather they gave me had lain across their son’s chest before he was buried.

As the sports editor of ICTMN, who lives in Virginia, aka “Redskins Country,” I see the Washington Redskins logo every single day. Sometimes I am feeling lighthearted and in a fun mood, and a car will drive past me with “Redskins” on the bumper. And then my heart will drop and my mood will be altered – sometimes briefly, sometimes longer, as it sometimes causes me to reflect on the scalps of our ancestors taken and sold to traders.

People tell me they are honoring me, people tell me that a team with a Native American name should be a source of pride, that the Washington Redskins is a way for Native people to be remembered.

Even though I feel sick when I see it, even though Native children have told me these racially charged logos are a big reason for suicides in Indian Country and that my cultural connection is less important than a third-down completion on the 40-yard line…

People tell me, ‘Why is it such a damn big deal? Why don’t you just move on?’

I’ll tell you why I won’t move on.

Because it is not for someone else to decide why I won’t move on to make them feel more comfortable. I am not going to stop talking about something just because they feel guilty about a horrible history.

We as Native people, (and I say this cautiously, as I don’t speak for everyone) for a large part would probably start to move on if people stopped telling us to move on.

Instead of acknowledging a horrible history and massive acts of cultural genocide, people attack us for talking about our trauma. It is like getting angry at someone for saying ‘ouch’ when they get stung by a bee.

I am not whining when my heart aches.

All of these reasons as well as the reasons of so many Native brothers and sisters are sharing their own experiences, I say this is the reason for such a hashtag. This is why I created it. Just because I was the person who may have created a hashtag, does not in any way mean I was the first to say it. Far from it. This sentiment has been uttered in some form or another I might suspect many millions of times one way or another. So many Native people share these feelings, though the hashtag may have trended on Twitter, it is a smal bit of recognition that will assuredly last a much longer time than a trending hashtag on Twitter’s wall.

Vincent Schilling is ICTMN’s Sports, Arts and Entertainment and Pow Wows Editor and can be reached on twitter- @VinceSchilling

Note: The article was originally published in indiancountrytodaymedianetwork.com and can be accessed here. 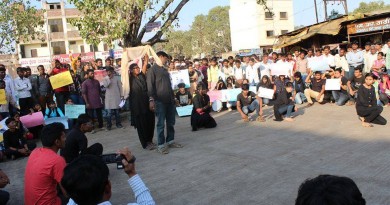 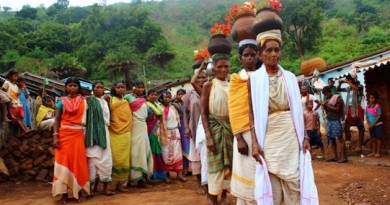 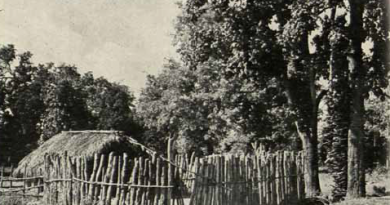