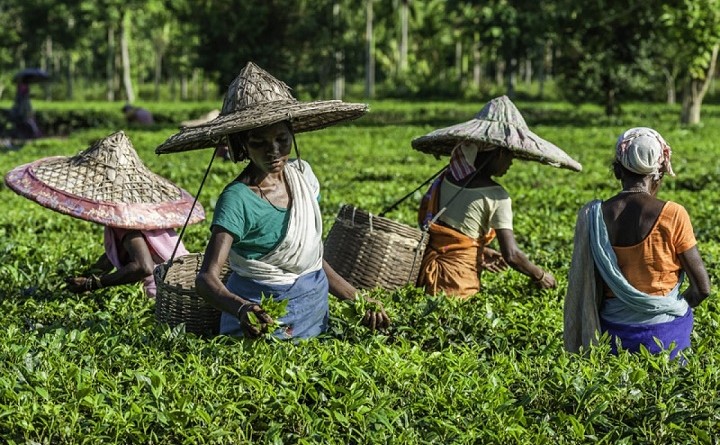 Paving the way for granting of ST status to six OBC communities in Assam, the Centre today set up a committee to recommend the modalities for completing the process.

The committee, to be headed by Special Secretary (Internal Security) in the Home Ministry Mahesh Kumar Singla, will consult with the Assam government and suggest the modalities for the required reservations and shifting the existing reservation for these communities from OBC to ST.

It will also protect the interests of existing tribals and frame a mechanism to ensure fairness of reservations within these six communities and related security considerations, a Home Ministry official said.

The committee shall submit its report by May 31.

The move came after a delegation of six communities from Assam met Home Minister Rajnath Singh. Union Sports Minister Sarbananda Sonowal and Union Minister of State for Home Kiren Rijiju were present during the meeting.

Rijiju later said granting of Scheduled Tribes status to the six communities — Moran, Muttock, Tai Ahom, Koch Rajbongshi, Sootea and Tea Tribes — was a political promise of the BJP and the NDA government will ensure it.

“If necessary we will change the modalities necessary for the ST status to the six communities. The whole process is expected to be completed in three months,” he said.

Sonowal said Assam is a special case and its issues will be specially taken care off.

The pro-talk faction of the ULFA too had been seeking ST status to the six communities of Assam.

The grant of tribal status to these six communities will lead to 50 per cent population of Assam becoming tribal or Assam turning into a tribal-dominated state.

It will also facilitate fresh delimitation of assembly constituencies and significant increase in the number of ST seats in the 126-member Assam assembly. Assam currently has 16 ST seats.

The fear of indigenous communities that illegal immigrants from Bangladesh would soon usurp political power would diminish if 50 per cent Assembly seats are reserved for ST when Assam becomes a tribal-dominated state. 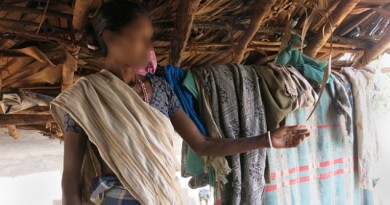